Host Kevin Estrella has been welcomed deep into the UFO community after having his own first-hand encounter with something not of this world. He has now begun speaking publicly and has been a featured guest on over 15 UFO radio talk shows. He comes to ArtistFirst to introduce guests who have been on-board alien craft, and have had direct contact with Extraterrestrial beings. Kevin will introduce us to many Alien/Human Hybrids who are currently on this planet. Find out how and why they are here to help humanity during this historic period of awakening. Pyramids on Mars is the embodiment of who I am. I have always had a passion for UFO’s, Extra-terrestrials. I have spent over 20 years researching to understand why they are here. I wanted to combine my passion of music with raising consciousness and awareness of the UFO and Extraterrestrial presence. I feel it is my calling.

This calling was affirmed on August 21, 2014, when I had contact with an inter-dimensional craft of unearthly origin.

Through investigation by M.U.F.O.N., verification through local sources, and consultation with UFOlogist Grant Cameron, my sighting was authenticated. It was verified I was the only one who had contact with the craft; the beings were in direct contact with me.

Since then I have been experiencing many other related incidents, like increased Extra Sensory Perception (ESP), music and symbol downloads through dreams, strange synchronicities, and recollection of missing time/possible alien abduction that occurred in the year 1999.

I have made many friends in the UFO community who have first-hand encounters with Extraterrestrials or are Hybrids themselves. I now bring their stories to ArtistFirst Radio listeners.


How to Connect with Host Kevin Estrella 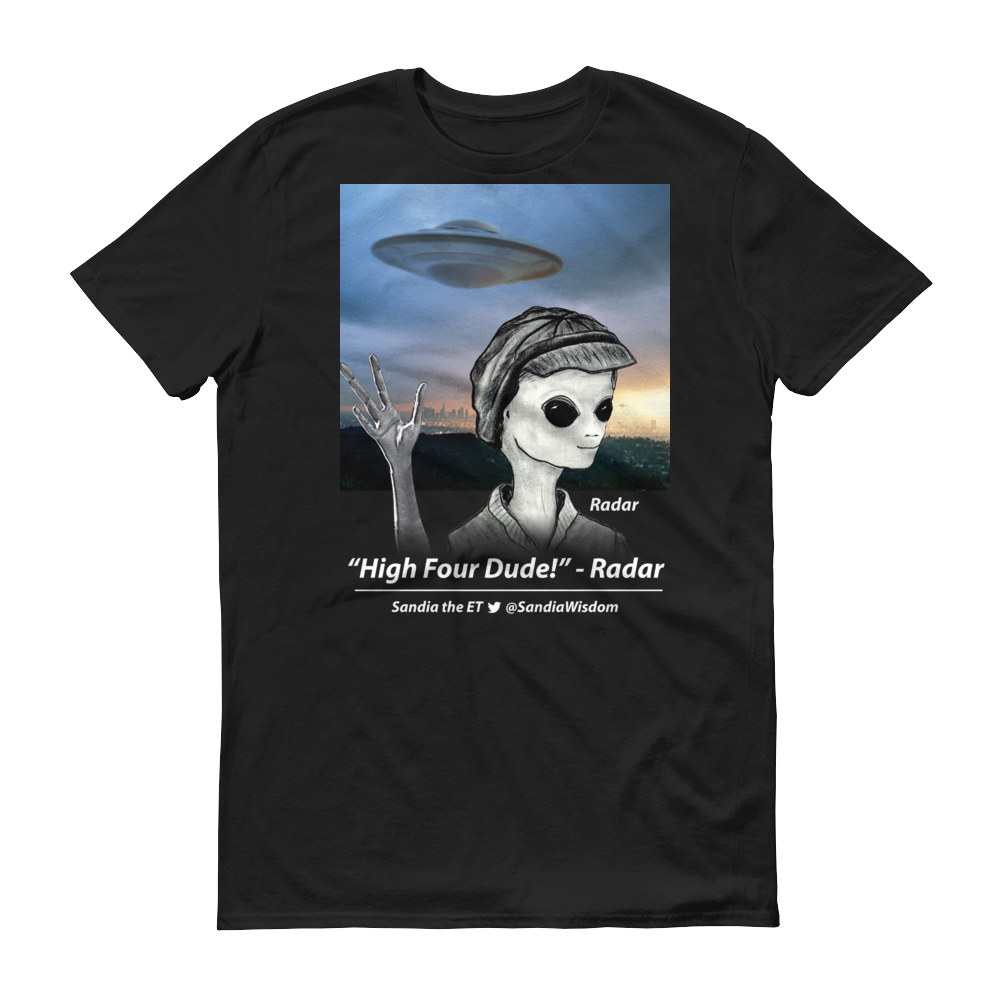 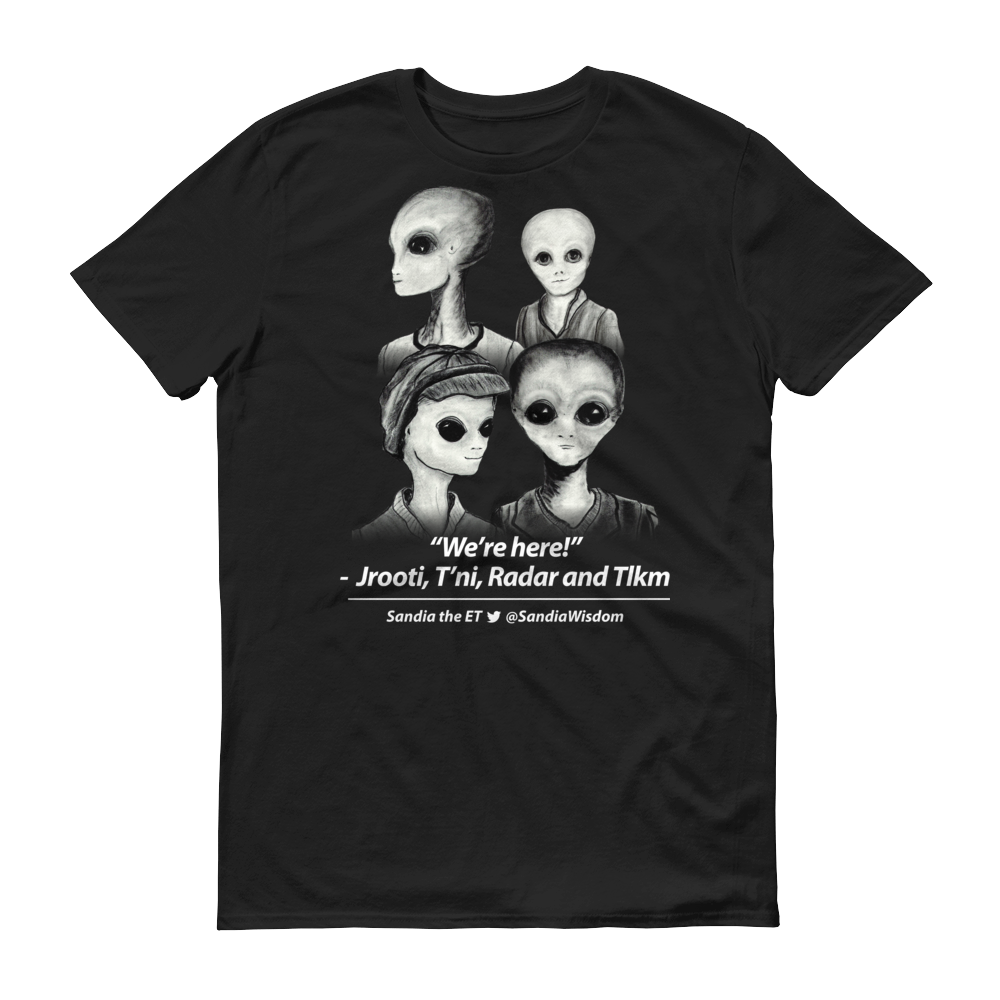 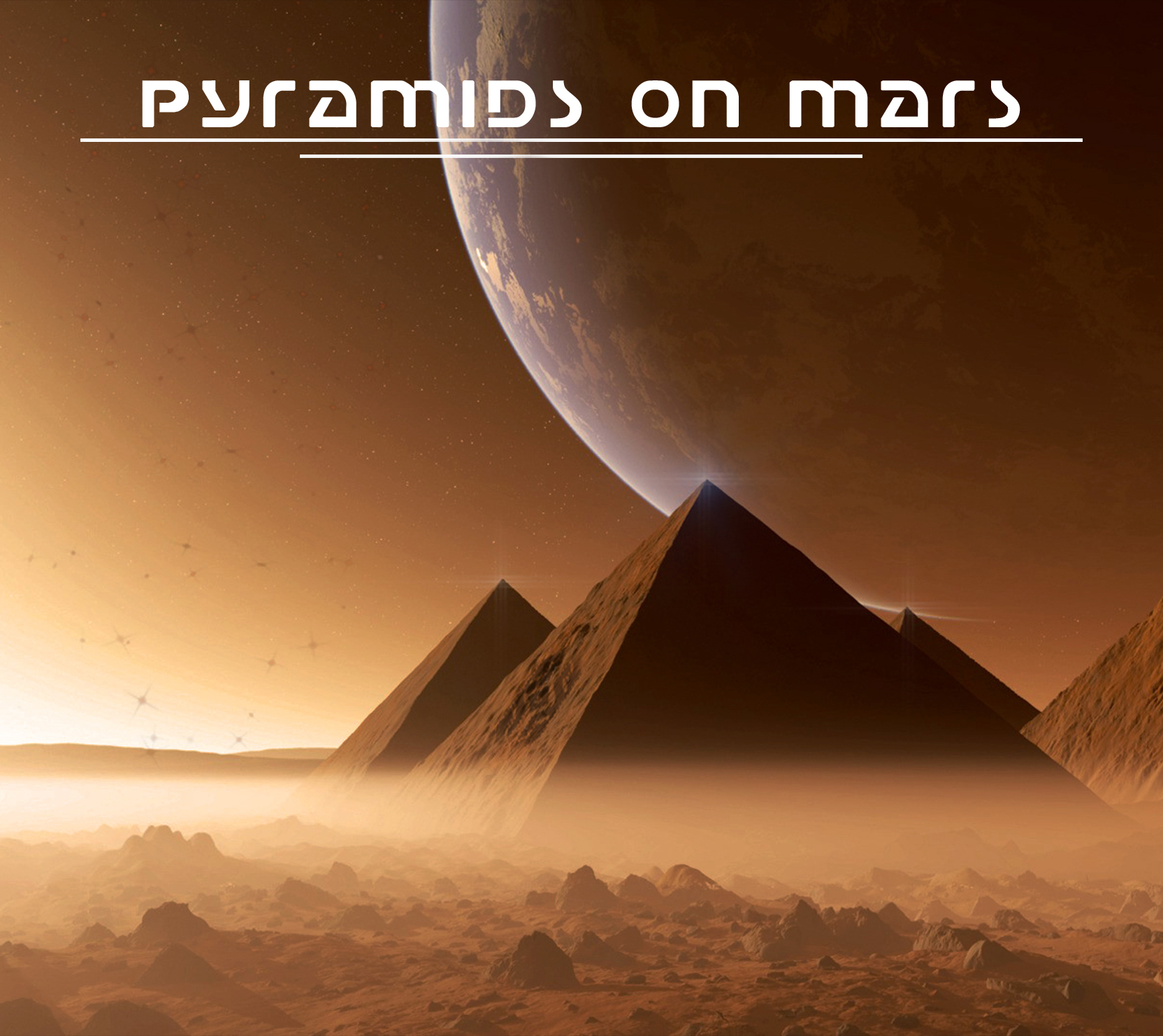 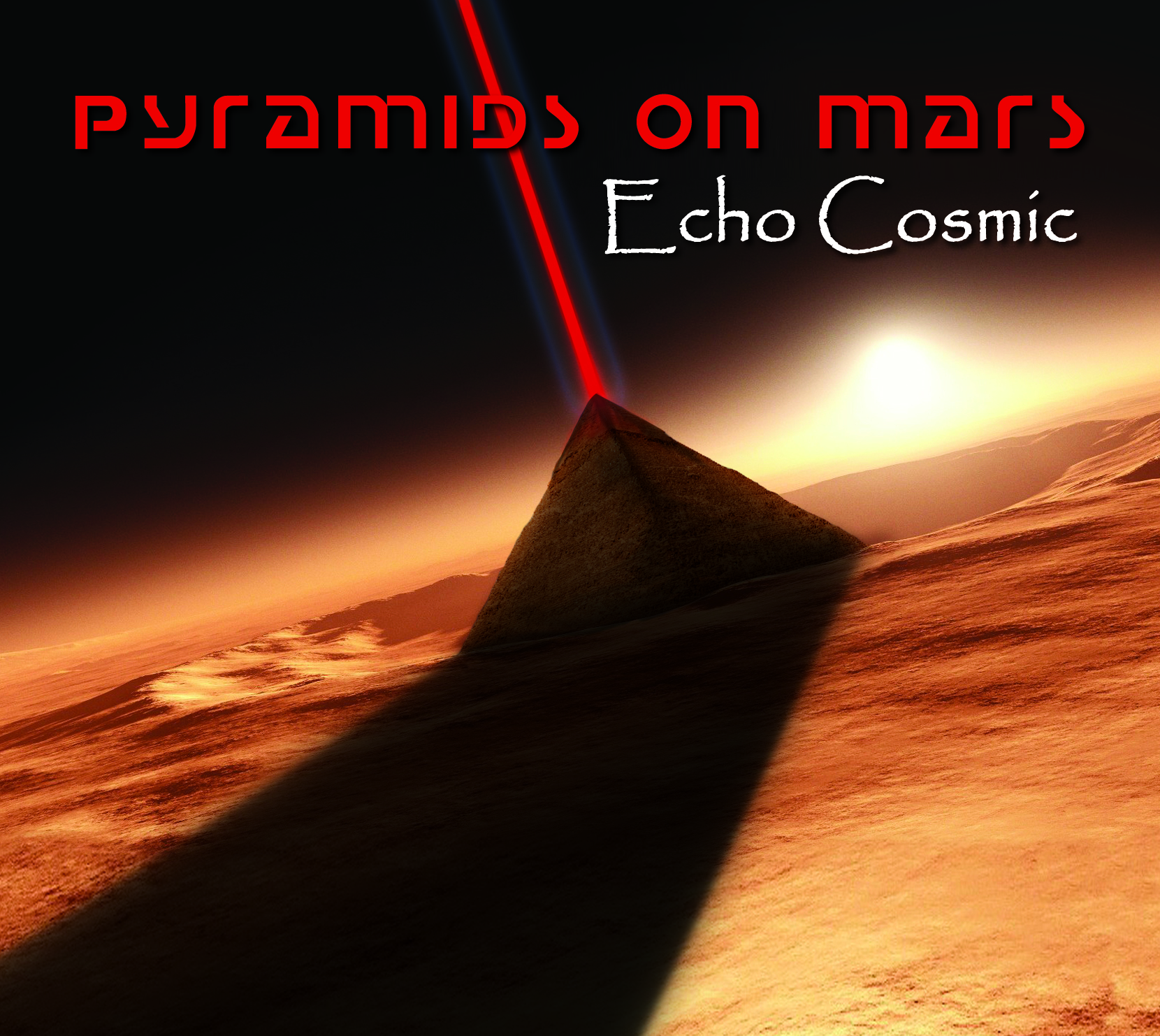 Kevin has created a

Listen to past shows below.  2 Ways to listen:

2. "Right Click" on date then select "Save Target As" (or similar i.e. "Save Link As" etc,) and a copy of the show will download to your device which you can then play anytime.

International, Multi –Award Winner, A Musician / Composer, Author, Teacher, Speaker, 22 DNA Facilitator, Certified Reiki Master and a Pioneer in Sound Healing.
She has had Contact with Benevolent ETs since the age of 4 and contact throughout her whole life. They have relayed information about healing and knowledge about planet Earth. She has initiated sound activation ceremonies for awakening and empowerment in the Great Pyramid and temples of Egypt, Mount Sinai, the vortexes in Sedona AZ.   Devara discusses her experiences on board ships, being taken to Sirius B, and heart activation she performed on benevolent Alpha Draconian Reptilians in Sedona AZ.  As a trained 22 Strand DNA Facilitator she activates a person to remember their past lives, who they are and why they are here. Contact her for availability 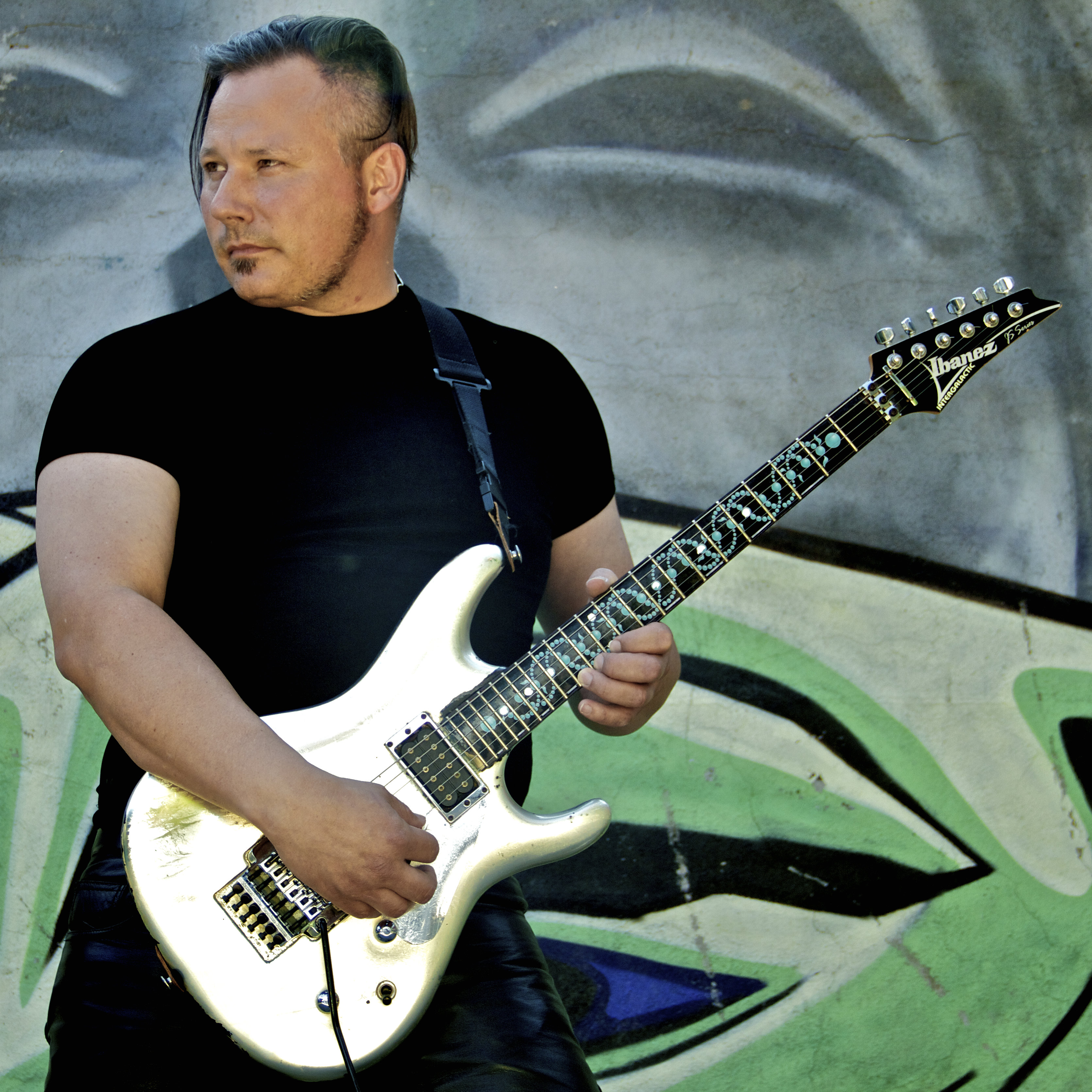 Sherry's book, The Forgotten Promise tells the story of her lifelong interaction with beings of another dimension….or world. The Grays. The memories of these encounters were buried deep within her subconscious mind until 1988.

"I've had the privilege of living an extraordinary life and learning from beings that exist in a realm quite different from the limited one we do. I am extremely grateful for these experiences. The lessons they taught me, the things they showed me, the profound teachings & the high level of peace that is prevalent when in their company." - Sherry Wilde

Sherry shares with us her lifelong journey, and the 3 important lessons the Grays want us to learn.

You can purchase her book here: http://www.theforgottenpromise.net/ 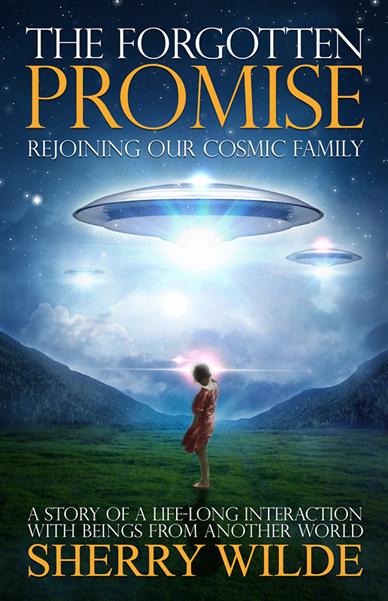 Cynthia Crawford’s German father, prior to her birth, worked with the OSS in the secret government ‘Project Paperclip’ involving a recovered extraterrestrial medical craft. She was in her mid 30s when she learned from her father she was a hybrid created by a government program utilizing DNA from two different alien races added to human DNA.

She was chastised for having and using psychic powers. Her life changed when she was met by other worldly beings, only to learn that they are her star family. This awakened her to the truth of her mission that brought her to this planet; to help all Starseeds into their awakening.

Cynthia devotes her life to counseling, teaching how we are all connected to the star people and how to live in an integrated Galactic society in the very near future.

Jujuolui Kuita (Pronounced Zsho-Zsho-Lee, also known as Juju) is a Reptilian Hybrid. Listen to her tell her story of how she came to recall her personal Mission, and the affirmation when her partner witnessed her shape-shift while she was sleeping into her true form. Which obviously then led to a long bedside conversation.

Juju shares with us memories of her home planet Fagui, located in the Andromeda Galaxy. She sheds light into the culture of Reptilians, and some of the misconceptions people have. As she explains:

“I am one of such Extraterrestrial beings who volunteered to come and chose to incarnate on Earth. My Mission, which is to unite with and help awaken other ‘Starseeds’ – and assist in lifting the vibrational energies for Earth’s ascension. Not all Star Beings are here in ‘service to others.’ There are some who’s intentions are more ‘service to self.’ Please do not fear them nor separate yourself from them in judgment. Do not condone their behavior, for we are all one and we each deserve unconditional love.” - Juju

Juju has been in various media including; written articles, radio shows, filmed for documentaries, movies, and aired on Jesse Ventura’s Conspiracy Theory Show in Nov. 2012. Recently, Juju’s experiences have been published in both “Meet the Hybrids” by Miguel Mendonca and Barbara Lamb, and “The Messengers” by Mike Clelland.

Juju self-published a book titled, ‘We Are Among You Already’ about ETs incarnating on Earth as Starseeds.

is a musician, singer and fine artist from St. Catharines Ontario, Canada.

Steve takes us on a journey of a visitation that occurred in 1971 when their band travelling in a van late at night on the North Service Rd outside St. Catharines comes face to face with a UFO sitting in the middle of the road. Hear about his visitation with short greyish beings approximately 4 feet tall with large eyes and large heads. Steve was given the opportunity to ask any question. Steve asks the big question that is on many people’s minds. Hear what their answer is!

Steve’s experiences with non-terrestrial beings began since he was a baby. The bulk of his experiences were buried in his subconscious for years until he began to have brief flashes of conscious memory after reading Budd Hopkins’ book ‘Missing Time’.

Steve wrote to Budd Hopkins. Budd invited him to New York to his art studio in Manhattan. Steve underwent 3 hypnosis sessions which revealed that he had experienced repeated visitations. Steve returned to Canada and met up with CUFORN (The Canadian UFO Research Network) who took over the case. Results of the investigation are published in the CUFORN and MUFON Journal and Flying Saucer Review. 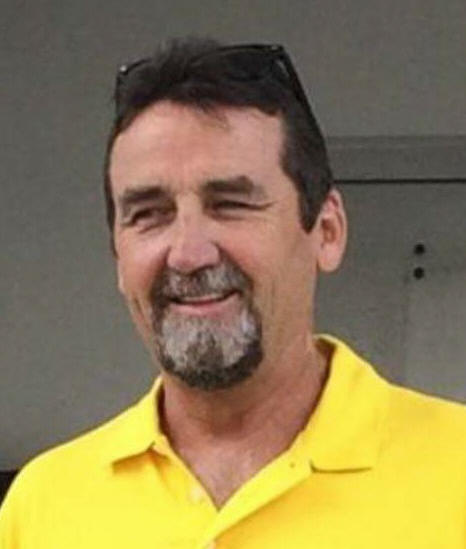 Chris continues his story after his run-in with the red-goggle wearing, glass-like body being. We dive deeper into what is happening today with visiting Orbs, summoning UFO’s to appear, and Chris’ opportunity to actually fly the UFO craft! We discuss the support he has received by high ranking officials like Colonel John B Alexander. And lastly, the encounter Chris had with someone of great religious significance.

Chris Bledsoe is Kevin Estrella’s premier guest on Pyramids on Mars Radio.  Known as one of the most important UFO experiencers in the world, Chris has had continuous contact with off-world visitors since 2007.  Referring to them as ‘the guardians’, they bring him messages to prepare humanity.  Join us for Part I as Chris tells his incredible story of his first contact in 2007.  A tale which has attracted Warner Bros. who have approached him about a movie to take his story to the Hollywood big screen. 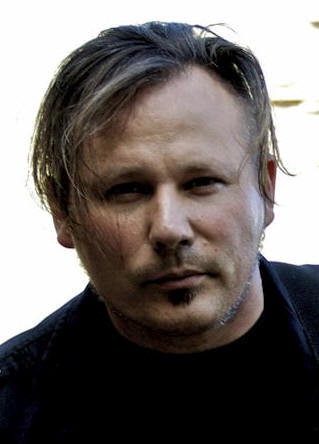 Kevin Estrella and Zman hang out for a show and talk about Kevin's first-hand experiences with extraterrestrials and the connection to his music. 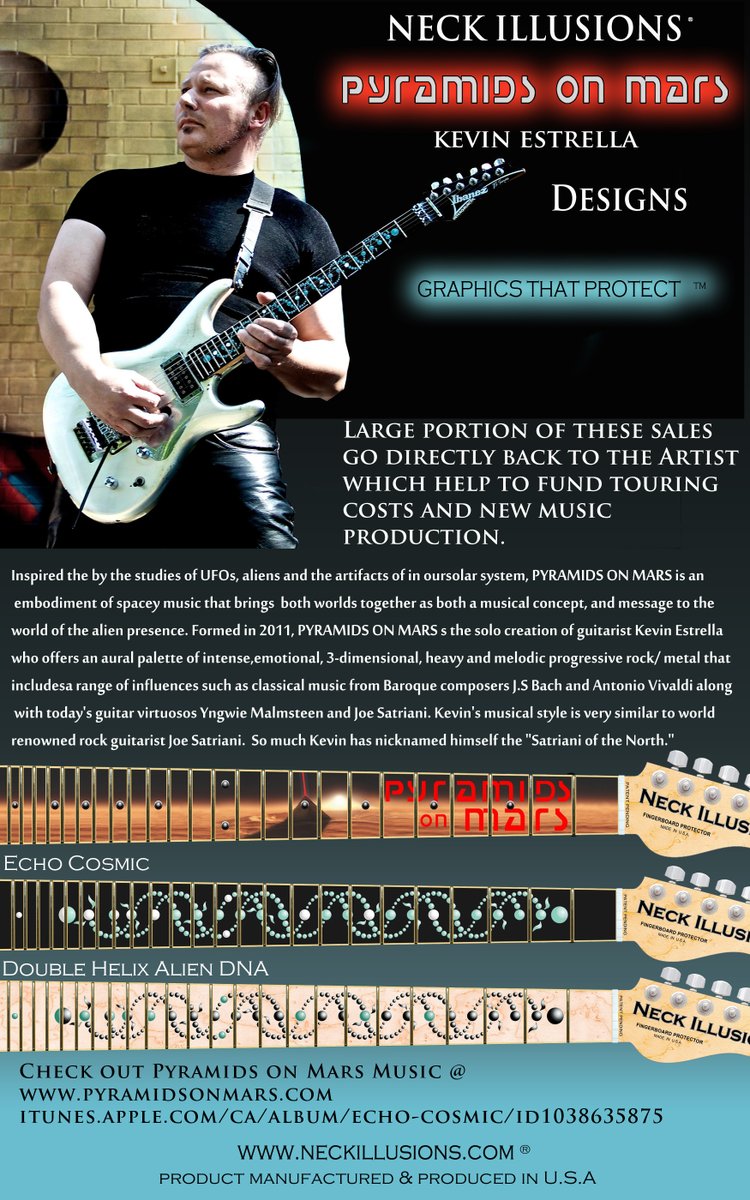